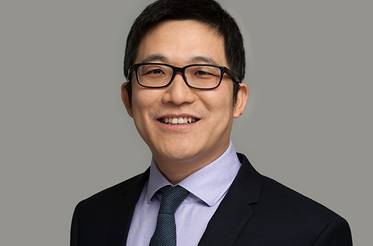 Another excellent 🧵on the #REPowerEU plans the Commission launched today - this one by @italiadati @AgoraEW focuses on the financing of these new initiatives. twitter.com/italiadati/sta…