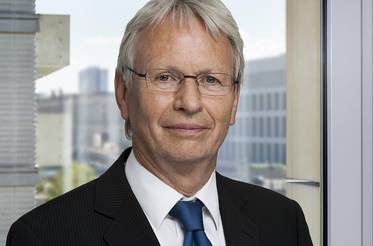 Dr. Gerd Rosenkranz joined Agora in 2014, after heading the department of politics and public relations at the Berlin-based environmental NGO, Deutsche Umwelthilfe (German Environmental Aid), since 2004. Previously, he worked for more than 20 years as a journalist for national daily and weekly newspapers. From 1999 until 2004, he covered environment and energy policy as a staff correspondent for the news magazine Der Spiegel, having written for the Berlin daily taz since 1988. Dr. Rosenkranz holds a doctorate in materials science and graduate diploma in metallurgical engineering. He was a scientist at the Max Planck Institute for Materials Science in Stuttgart from 1975 to 1981 and earned a graduate communications and journalism degree from the University of Stuttgart-Hohenheim.