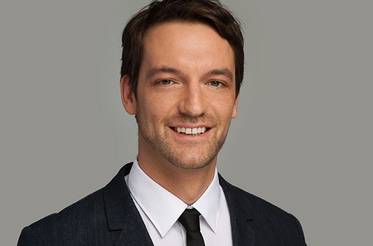 Fabian Joas is responsible for topics related to EU electricity market design at Agora Energiewende. The central question addressed by his work is how to ensure security of supply in a liberalised power market with high shares of variable renewable energy. His regional focus lies on Poland and other Eastern European countries.

Before joining Agora Energiewende, Fabian spent several years at the Federal Ministry for Economic Affairs and Energy (BMWi) as an as an GIZ expert on power market design. His work centred on international calls for tender for the construction of green power, and he also managed German–Polish relations in the electricity sector. Fabian successfully completed his doctorate at the Potsdam Institute for Climate Impact Research (PIK) between 2010 and 2014. He was a Fellow at the Mercator Research Institute on Global Commons and Climate Change (MCC) from 2012 to 2015. His research focussed on the design of efficient policy instruments for the energy transition.

Fabian studied economics and political science in Munich, Birmingham and St. Andrews. He began his career at the Arthur D. Little consulting firm, where he worked in the Energy & Utilities and Public Sector departments.