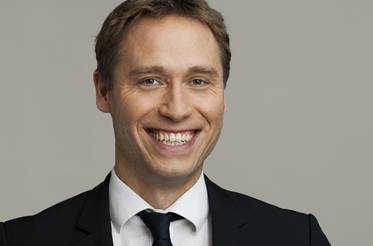 Daniel Fürstenwerth led the work of Agora Energiewende on the “Optimisation of the Overall system” from 2012 to 2015, after working with the “Renewables Grid Initiative” from 2011 to 2012. Before he was a consultant in a global strategy consulting company from 2008, advising leading German and European companies with a focus on the transformation of the energy sector in Europe until 2050. Between 2005 and 2007 he worked in energy sector projects of international institutions (including the world bank) in Bangladesh and Fidschi. Daniel Fürstenwerth studied at RWTH Aachen, Tsinghua University in Beijing and Universidad Politécnica de Madrid and holds a master in mechanical engineering and in business administration of RWTH Aachen.