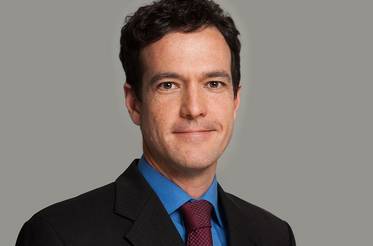 As Senior Associate International Energy Policy, Daniel Argyropoulos is responsible for shaping international activies at Agora Energiewende. From 2011 until 2016 he worked as policy advisor at the Federal Ministry for the Environment (BMUB), in the areas of “climate finance” and “co-operation with Greece and other EU member states on renewable energy”. Between 2009 and 2011, he was heading the Strategy & Policy Studies department at the UK/Bristol based renewables consultancy firm GL Garrad Hassan. From 2004 and 2009 he worked in several units at the Federal Ministry of Environment dealing with national, European and international policy. During that time, he was involved in developing climate and energy policy both in Germany and at EU level.

Daniel Argyropoulos studied political science with a focus on energy and environmental policy in Berlin and Granada, Spain.