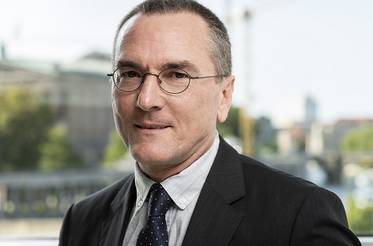 Morris was previously an advisor at the German Renewable Energy Agency (AEE), where he produced podcasts on topics ranging from mobility to community renewables. He was also a Senior Fellow at the IASS in Potsdam, where he made videos and podcasts along with a discussion paper entitled “Can reactors react?” – a deep dive on integrating nuclear power and renewables on the grid.

Morris is primarily known for his nearly twenty years as a blogger and his two books: Energy Switch (2005, New Society) and Energy Democracy (2016, Palgrave). From 2010-2016, he served as contributing editor at Renewables International, and in 2012 he became the lead author at energytransition.eu for the Böll Foundation. During these years, he also served as an independent consultant, such as at the International Renewable Energy Agency in Bonn. He studied Germanic languages and literatures in New Orleans, Hamburg, Austin, and Freiburg.