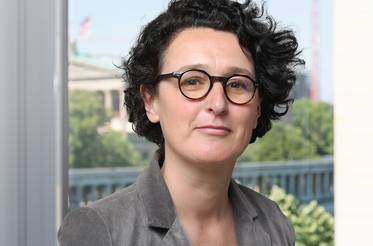 Claire Stam was Communications Manager Europe at the Brussels Office of Agora Energiewende. Before joining Agora, she worked as a journalist reporting on energy, net-zero economy and climate negotiations (COP21-COP25) for French, German and English-speaking media.

Previously, she spent four years as a parliamentary assistant to a member of the Bundestag during the Red-Green coalition. The enactment of the Renewable Energy Act was part of her MP’s portfolio.

In case of a deal on the market correction mechanism, the Presidency is planning to convene an ad hoc press conference approximately 30 minutes after the political agreement is found. The exact time will be confirmed at the later stage.