Associate at Transforma in Bogotá, Colombia 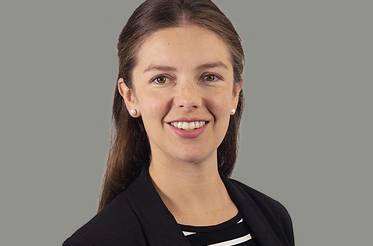 Lina Maria Puerto Chaves is an Associate at Transforma – a not-for-profit environmental organisation and think tank in Colombia. There she supports evidence-based advocacy to increase climate ambition in decision-making spheres, specifically aimed at including coal in the Colombian carbon tax, and fostering an informed dialogue on decarbonisation. Simultaneously, Lina Maria assists the Climate and Development group of the Mercator Research Institute on Global Commons and Climate Change (MCC) with research on the political economy of the energy transformation in developing countries.

During her stay at Agora Energiewende, Lina Maria is exploring the implications that a global energy transition, more specifically commitments to shift from coal power generation to renewable energy, may have on coal exporting countries, which are developing or emerging economies.

The analysis by @AgoraEW shows that #WB6 need to step up the integration of their power markets and introduce CO2 pricing systems to avoid paying the CO2 border tax prepared by the EU. Furthermore, new coal-fired power plants would bring heavy losses. balkangreenenergynews.com/agora-faster-d…