PhD Candidate at the University of Cape Town 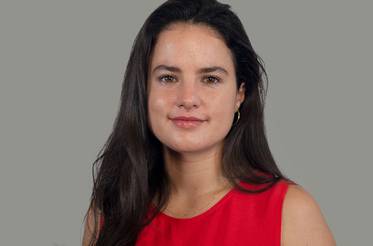 Catrina focuses her doctoral research on the political economy of power sector reform and development, with special attention to the Sub-Saharan African experience with or through in-depth case studies in Kenya, Tanzania, and Uganda.

Alongside her doctoral studies, Catrina’s international research and advisory work has included contributions to the World Bank’s Rethinking Power Sector Reform project, the DFID funded Energy and Economic Growth (EEG) project and the Economic Development and Institutions (EDI) project, and AFDB’s Revisiting Reforms in the Power Sector in Africa. In South Africa, Catrina has worked on issues relating to energy security, decarbonisation and climate change policy, and state capture and governance in the power sector. Catrina was a member of the South African UNFCCC delegation, working on issues relating to capacity building, technology development and transfer, and scientific review, in 2014 and 2015.

Catrina is currently undertaking research on the political economy of a South African energy transition.

Agora Energy Transition's latest publication explores #China's 🇨🇳 transition from a carbon-intensive economy towards a peaking of emissions by 2030 and #carbonneutrality by 2060. Read the chapter on the status & transformation of the #oil 🛢️ sector here: bit.ly/3kHyZ7z