Associate, Administration and Finance (until October 2019) 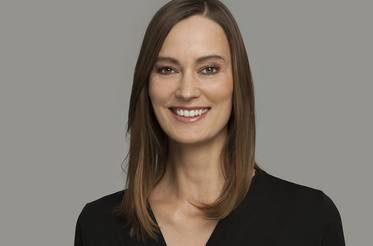 Jeannine Dressler manages third-party funding at Agora Energiewende. Before joining our team in 2016, Jeannine Dressler, who holds a degree in business administration, worked for various civil-society organizations, where she coordinated symposia, events, and award ceremonies. This work included a position as an assistant at the Federation of German Scientists (VDW). From 2009 to 2012, Dressler worked on sustainability issues on a freelance basis: she was a project-management assistant for the “Goodgoods Trade Fair for Sustainable Consumption” at the Hamburg Convention Center; she helped to organize the “Ecostyle Trade Fair for Sustainability and Design” at the Frankfurt Convention Center; and she also worked as an assistant to a consulting company in the area of sustainable investment.

Jeannine Dressler graduated in 2012 with a degree in economics from the Berlin School of Economics and Law. In 2001 she received a degree as an industrial business management assistant after completing her training at Hoffnungstaler Werkstätten gGmbH in Berlin.