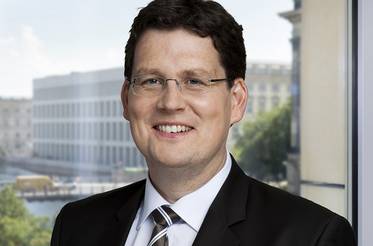 Christoph Podewils was Director of Communications until January 2021 Before joining Agora Energiewende in 2013 he has been Deputy Editor at solar power magazine Photon for some years. From that position he followed the rapid development of photovoltaic from close-up and gained many experiences in the energy industry.
From 2002 to 2003 Christoph Podewils worked as a science journalist for Deutschland Radio, from 2003 to 2005 as a science editor at the Berliner Zeitung and subseqeuntly at the Renewable Energies Agency until 2007.
Christoph holds a degree in geography and volunteered at the Westfälische Nachrichten in Münster at the end of the 1990s.